The Year of the Water Tiger 新年 Xīnnián, the Chinese New Year, also known as 春节 Chūn Jié, is the most important festival of the year for China with epic celebrations. It is a 16 day event starting on New Years Eve and ending on the lantern festival. 新年 Xīnnián dates back over 3,000 years, […] 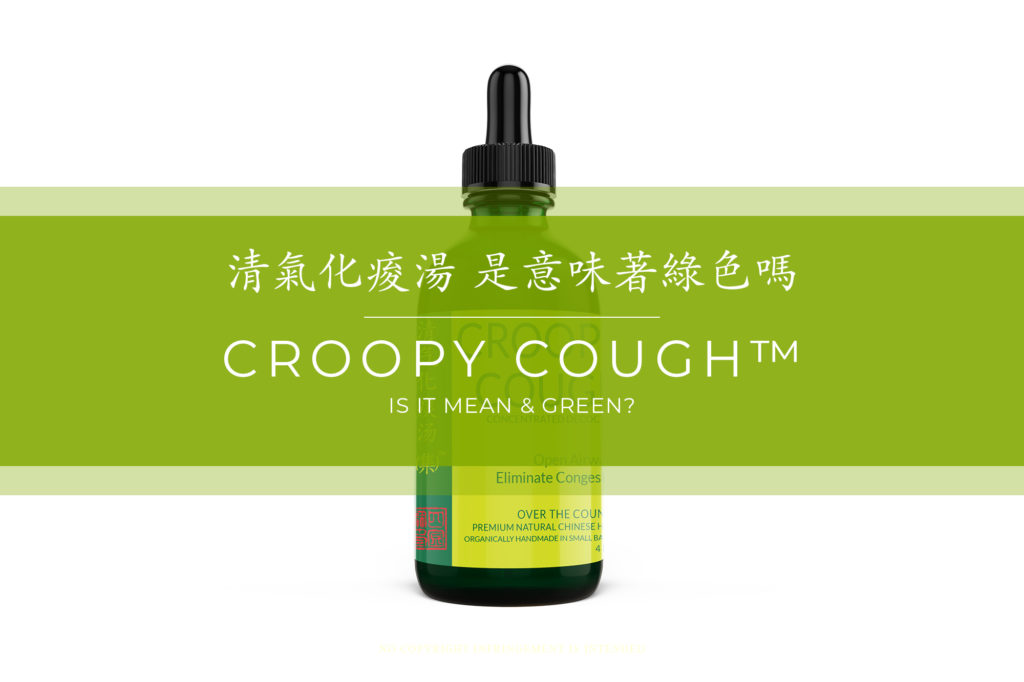 An Incredible Historical Record The Chronological Table of Epidemic Diseases in Ancient China lists MORE THAN 800 RECORDS of various epidemics that plagued its land and people during thousands of years of history. Efforts to prevent and control the outbreaks generated a colossal wealth of experience and documentation. Some of the finest physicians in Chinese […]

Huangfu Mi: A Scholar and Physician 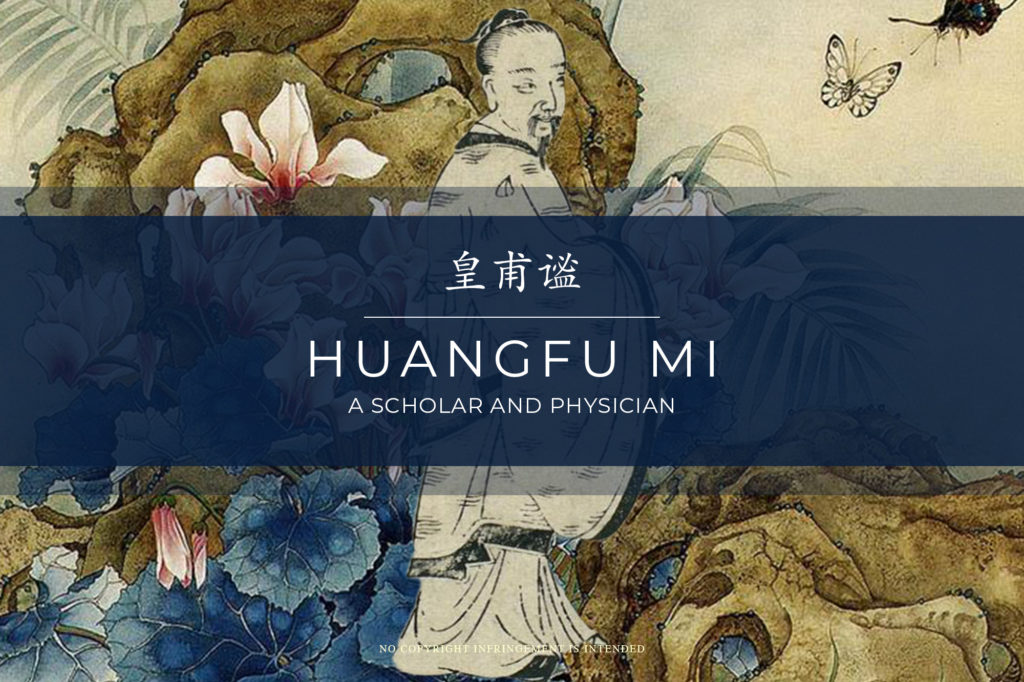 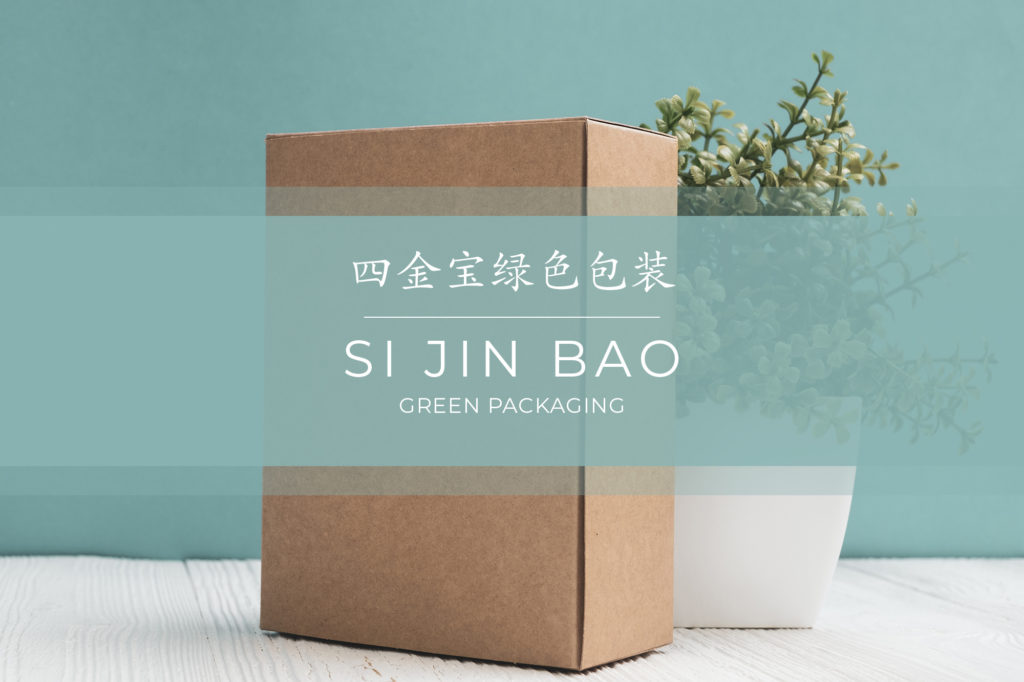 Environment Friendly Packaging Here at Si Jin Bao much care and detail is paid in every step of our products and shipping processes, down to the very function of the color of our bottles. Our glass and plastic packaging is 100% recyclable.  In addition, our plastic bottles are made from 100% recycled materials.    Why […] 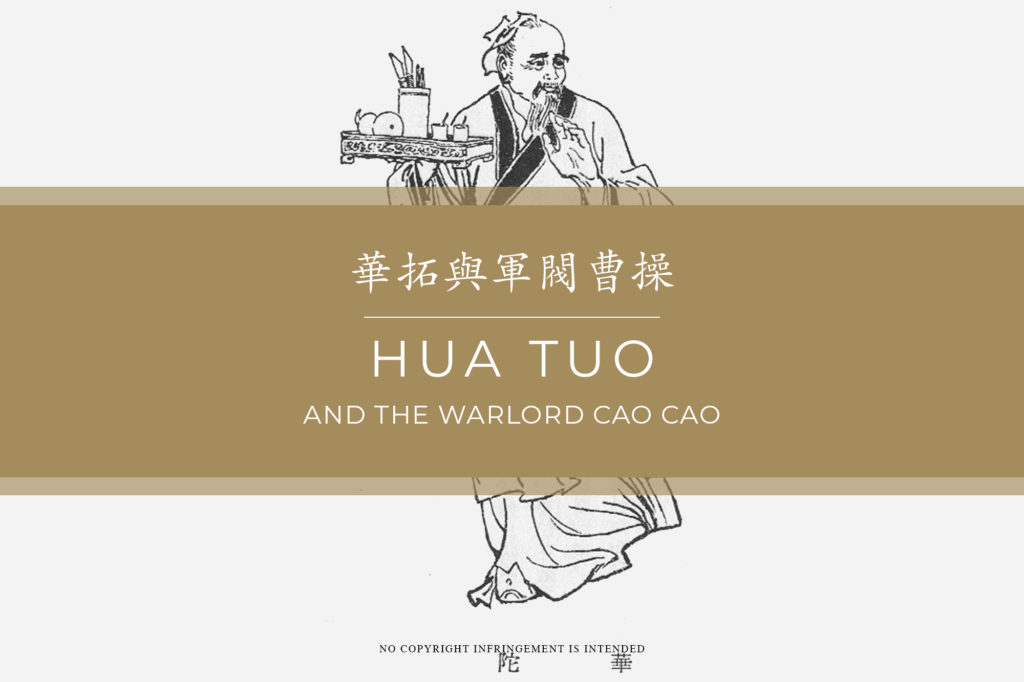 華佗 Hua Tuo and The Warlord 曹操 Cao Cao f華佗 Hua Tuo believed that surgery was only an option for diseases that could not be cured with herbs, exercise, or acupuncture. During that time it was unimaginable for a physician to cut into someone’s body for treatment, so naturally Hua Tuo’s take on surgeries was […] 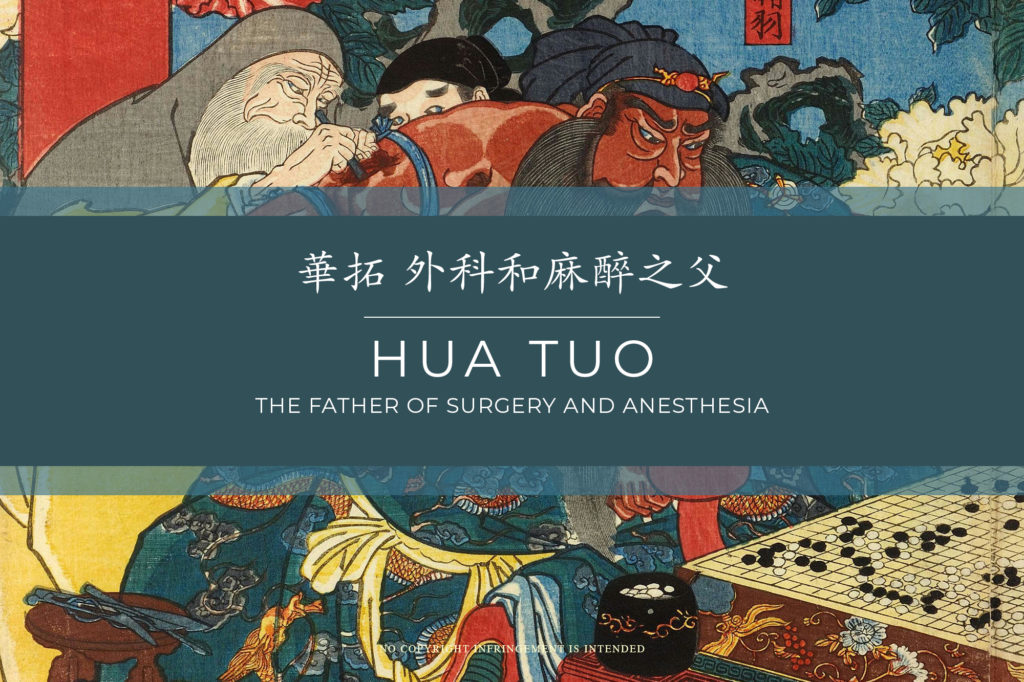 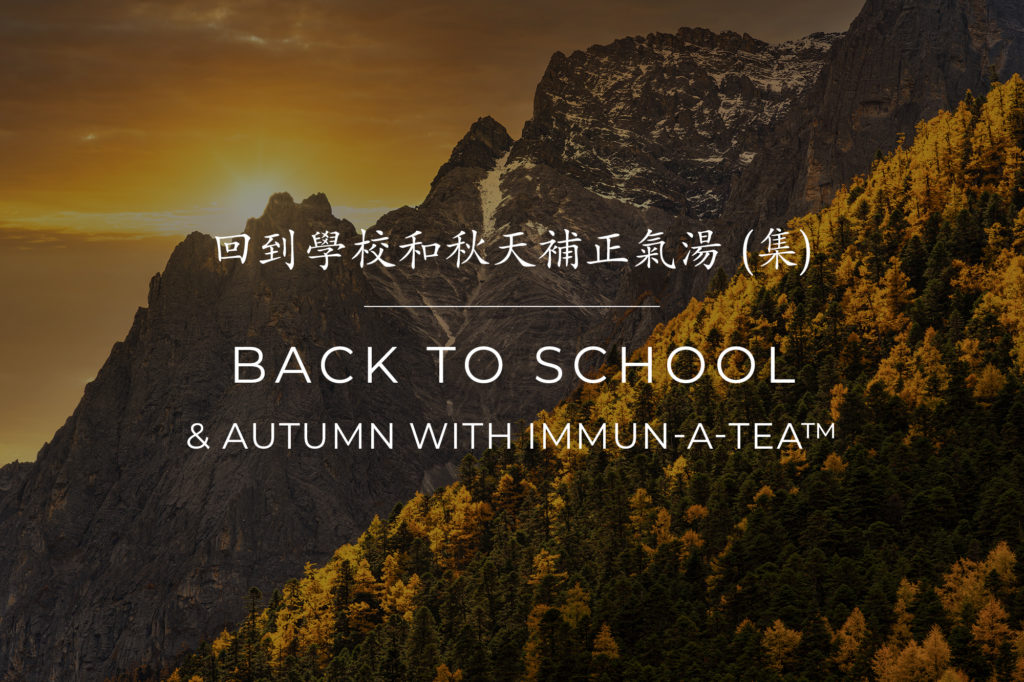 Back to School and Autumn with Immun-A-Tea™ In many parts of the Western Hemisphere it is “Back to School” time. If you follow the Ancient Chinese calendar you will also know that the solar term 立秋Lì Qiū, translated as “autumn begins” has just commenced and is a transitional period of the year marking the change […] 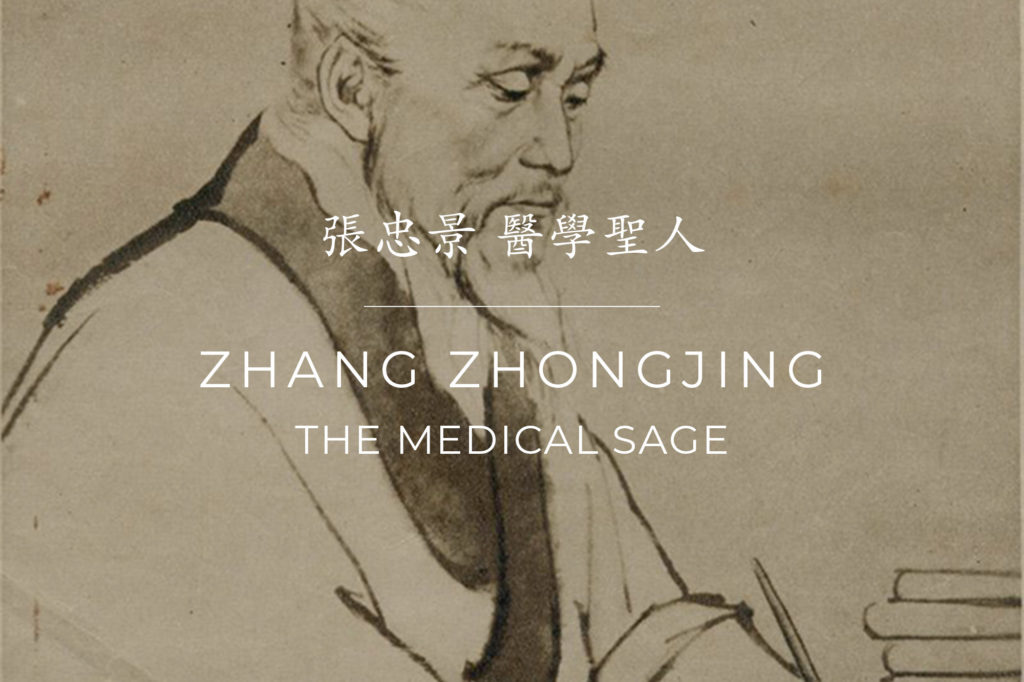 Schmoove™: Nutrition for the Skin™ 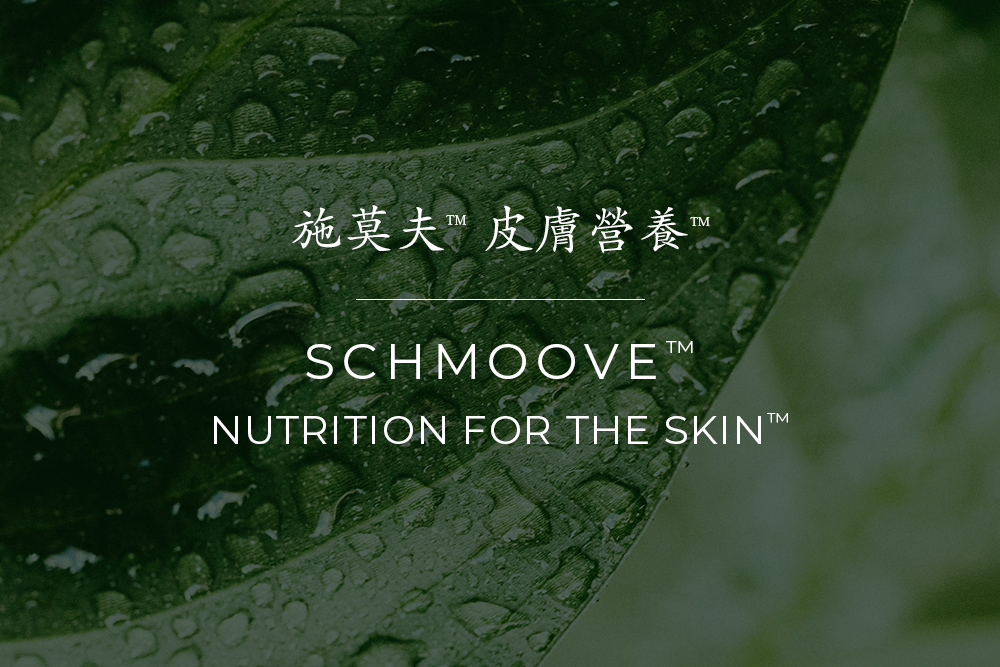 Schmoove™: Nutrition for the Skin™ In the late spring of 1998 “Dr. Kamal”, as his patients affectionately referred to him as, released an external herbaceutical that would provide relief and treat burns for his oncology patients who were undergoing radiation and chemotherapy. His clients started to notice that their skin felt and looked better than […] 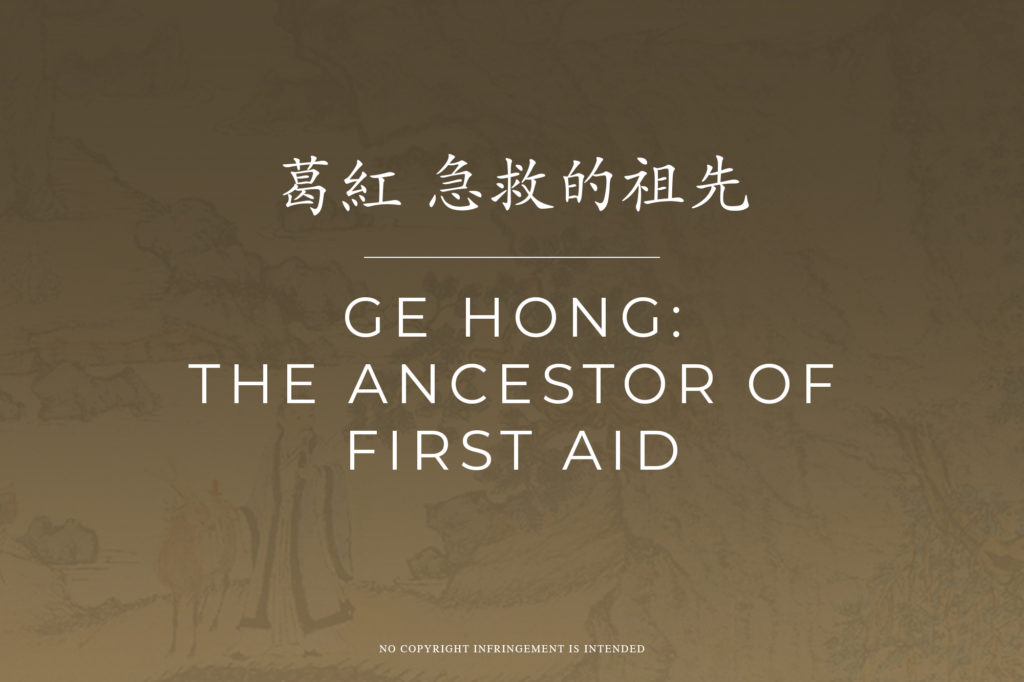 葛洪 Ge Hong: The Ancestor of First Aid 葛洪 Ge Hong was a famous Daoist master, author, scholar, alchemist, and physician. Born in the Eastern Jin Period (317-420 AD), he is famously the first scholar to write about the practice of alchemy and is the father/ancestor of First Aid in Traditional Chinese Medicine. 葛洪 Ge […]