巢元方 Chao Yuanfang 巢元方 Chao Yuanfang was a highly influential physician and author in China whose impact in his own community as well as neighboring Japan influenced medical sciences that are still referenced today. There are not many records about Dr. Yuanfang’s birth and life. He lived during two great Chinese dynasties: the Sui Dynasty […] 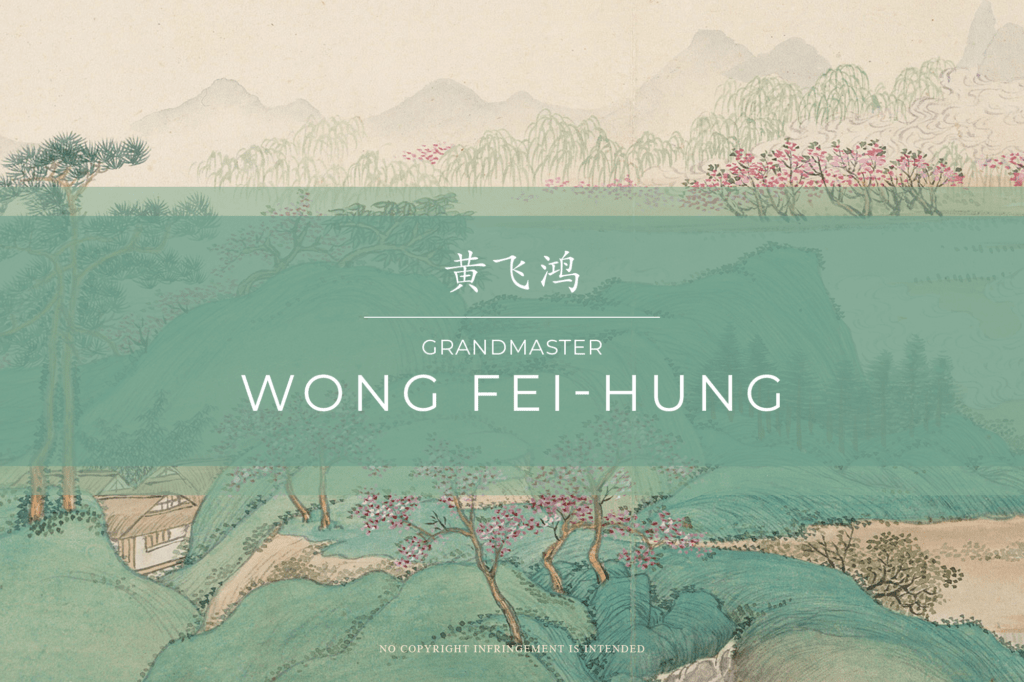 黄飞鸿 Wong Fei-hung’s Origin Story Today we will be discussing the incredible life of 黄飞鸿 Wong Fei-hung. He is considered one of the forefathers of modern day martial arts, a master bone setter and a folk hero. 黄飞鸿 Wong Fei-hung was born near Foshan (Bruce Lee’s ancestral home) in 1847 and was given the name […] 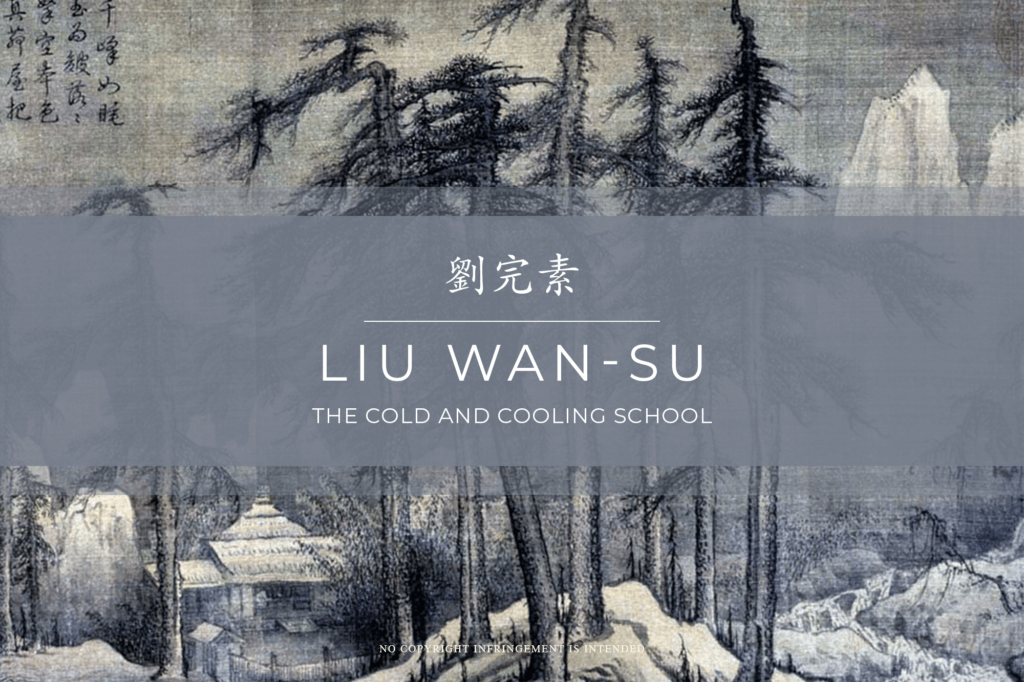 The Legacy of Zhang Yuansu 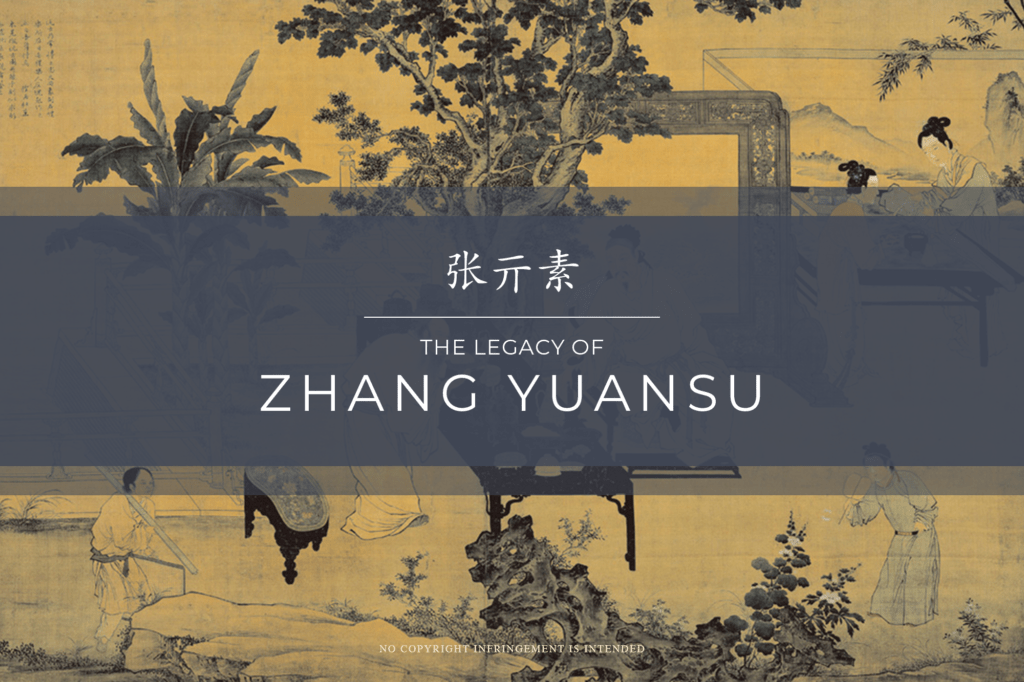 张亓素 Zhang Yuansu’s Origin Story 张亓素Zhang Yuansu was born in Yi Shui, Hebei Province in the 金朝 Jin Dynasty (1115–1234 A.D.). When he was just 8 years old, 张亓素Zhang Yuansu passed an imperial exam for children. However, Zhang failed to pass the imperial examination for scholars based on Confucian classics at the age of 27 […] 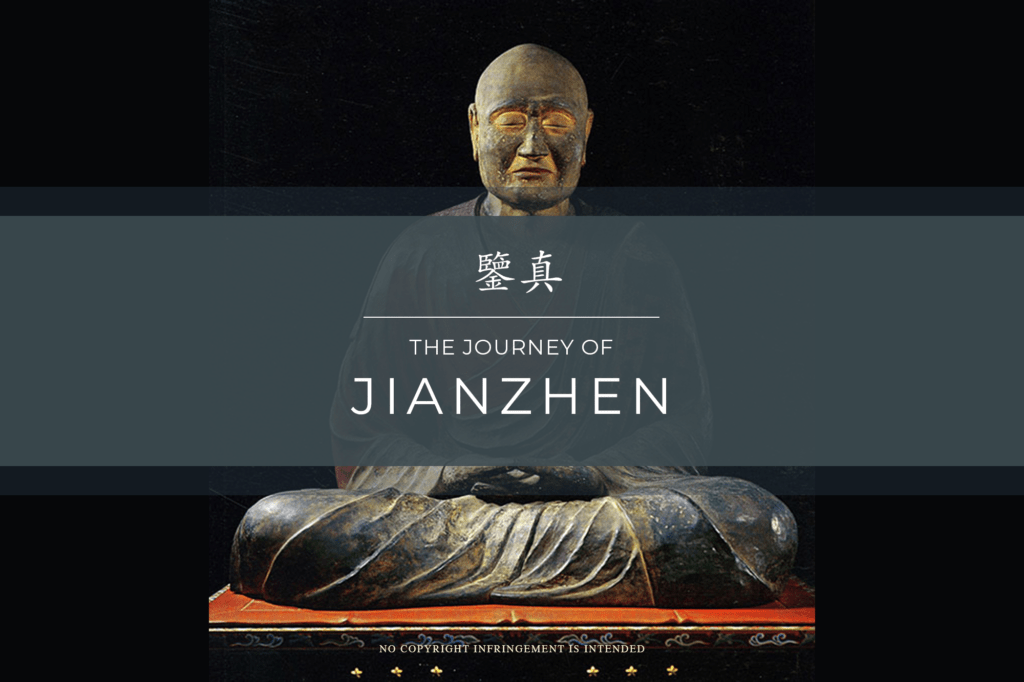 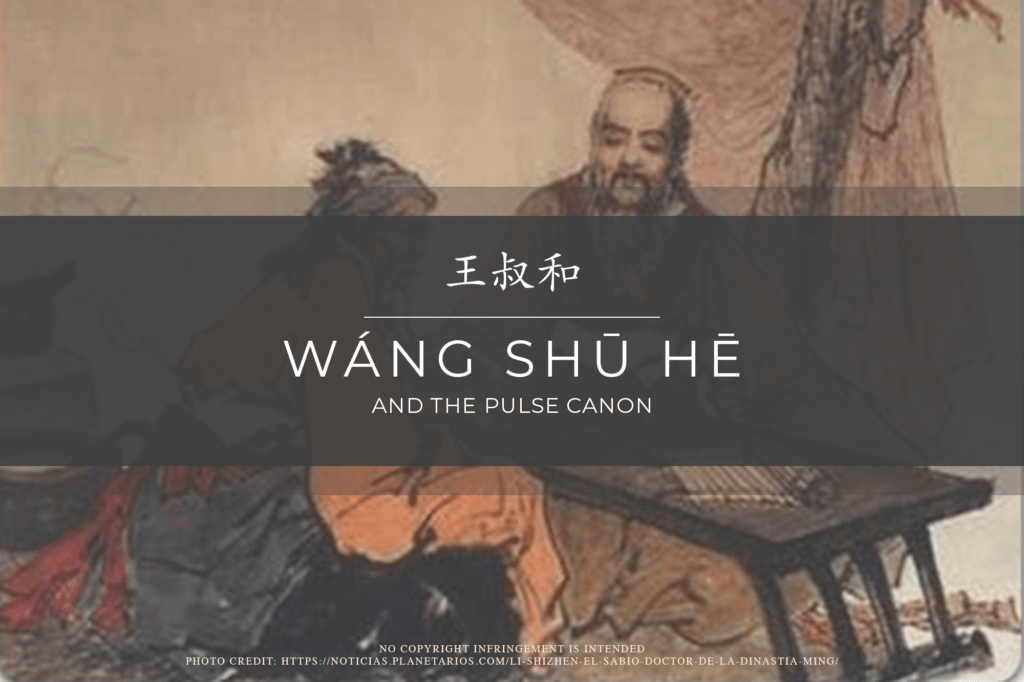 王叔和 Wáng Shū Hē and The Pulse Canon 王叔和 Wáng Shū Hē is one of many revered Chinese medical scientists of the past whose hard work, dedication and expertise are spoken about and still consulted by medical professionals across the globe today. 王叔和 Wáng Shū Hē lived in the late second and third century, though […]

談允賢 Tan Yunxian: Famous Ming Dynasty Female Physician Some of the most brilliant physicians in the history of mankind have come from China. Many of these healers were women, which came with its own difficulties and controversies in order to be recognized and even allowed to use their skills to help people. Today we will […] 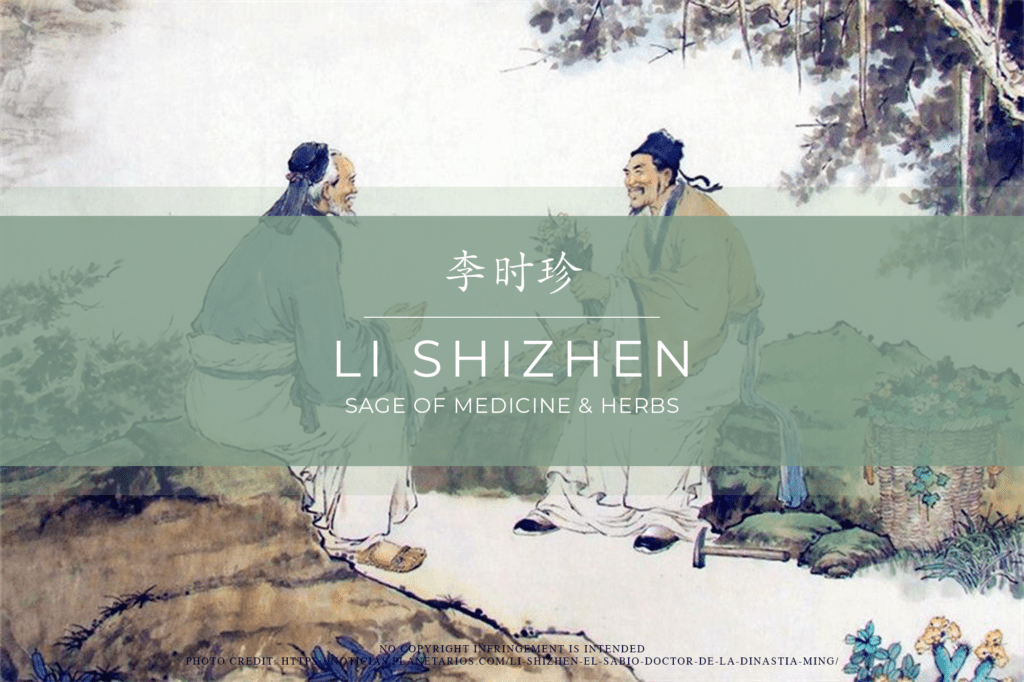 李时珍 Li Shizhen: Sage of Medicine and Herbs 李时珍 Li Shizhen, a famed doctor from the Ming Dynasty (1368-1644) was a true giant who “gave medicine to everyone in need and brought back lives free of charge”. 李时珍 Li Shizhen’s contribution is still echoing through the lives of ordinary people across the world. Born into […]